Rhinoplasty: Shaping Noses Since 600 BC 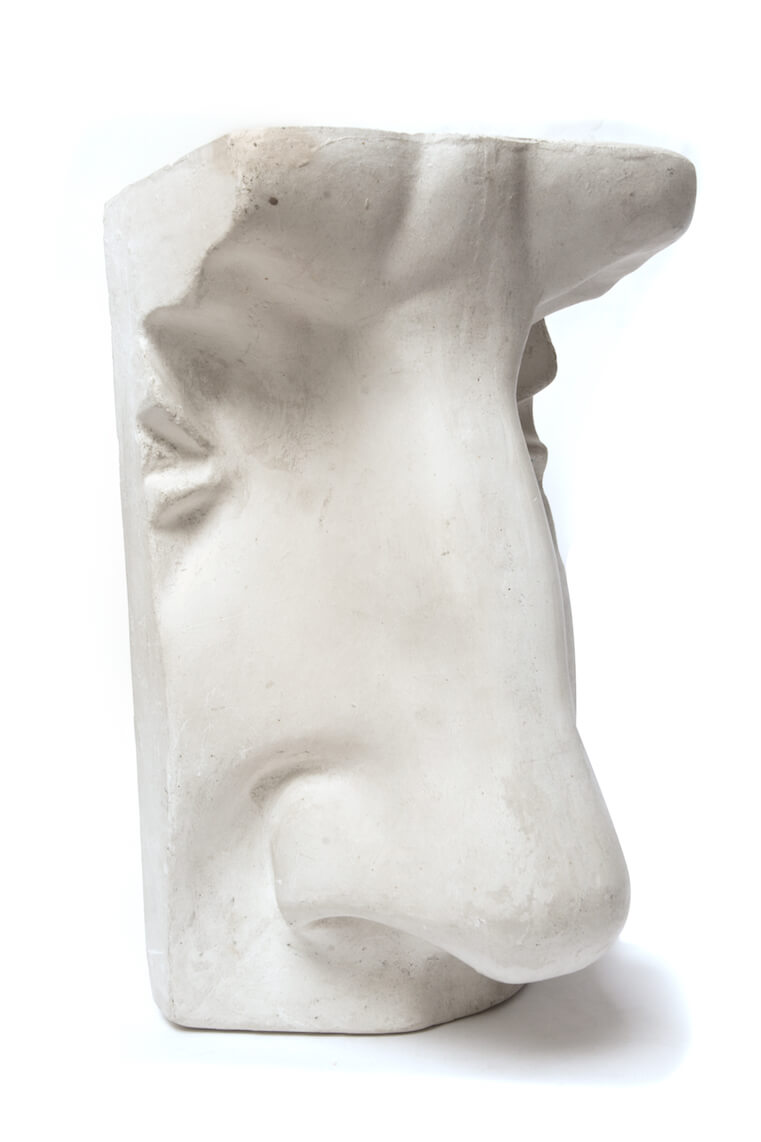 Rhinoplasty has never been more popular. Harper’s Bazaar listed it as one of the top five most popular facial plastic surgeries performed in Australia. Based on the number of enquiries and bookings we get at our practice, we’re not surprised.

Despite its popularity, rhinoplasty remains a daunting idea for many people. Would it comfort you to know the practice of shaping noses has been around – and improving – since the 7th Century BC? Back then, the first nose job wasn’t simply cosmetic, it was essential.

Conflicts have played a significant role in the development of modern rhinoplasty. In response, a Hindu surgeon developed a way to create and reshape a disfigured nose by cutting into a piece of his patient’s cheek. Here is some of the text he wrote:

“The portion of the nose to be covered should be first measured with a leaf. Then, a piece of skin of the required size should be dissected from the living skin of the cheek, and turned back to cover the nose, keeping a small pedicle attached to the cheek.” – Wikipedia

The technique spread, as it was common practice in ancient India to cut off the nose of your enemy in battle. In 1798, noses were still getting the short end of the stick, or rather the sword. The most protruding feature of the face often fell victim to highly honed blades of steel wielded in duels of honour. The wounded swordsmen found help from Gaspare Tagliacozzi. Known as the father of plastic surgery, Tagliacozzi learned how to reconstruct an injured proboscis by transferring and grafting skin from a patient’s upper arm.

Less than 100 years later, Dr Jacques Joseph became known as the father of modern aesthetic surgery. He is credited with developing the hammer-and-chisel technique that allowed surgeons to break and then re-shape facial bone.

Rhinoplasty Today: The Best It’s Ever Been

There have been countless improvements in rhinoplasty since Dr Joseph worked his aesthetic magic. In May of this year, the American Academy of Facial Plastic and Reconstructive Surgery held a 4-day program on “Advances in Rhinoplasty.” The AAFPRS is the world’s largest specialty association for facial plastic surgery and represents more than 2,500 facial plastic and reconstructive surgeons worldwide. Here’s a peek at what’s happening now and what the future will hold:

“A focus on a positive start-to-finish experience and a personal level of patient care is now a top priority worldwide,” says Dr Marcells. “I think it’s one of the greatest advancements we’ve made as an industry and especially here at our practice in Edgecliff.”

Bring Your Nose in for a Visit

Are the voices in your head arguing about whether rhinoplasty is right for you? If so, we invite you to have a relaxed, stress-free conversation with Dr George Marcells, our founder and a well-respected master of rhinoplasty. He’ll listen to your goals and concerns and help you make a well-informed decision about aesthetic enhancement. If you’d like to know more, please use our online enquiry form or call us. We’re waiting to hear from you.