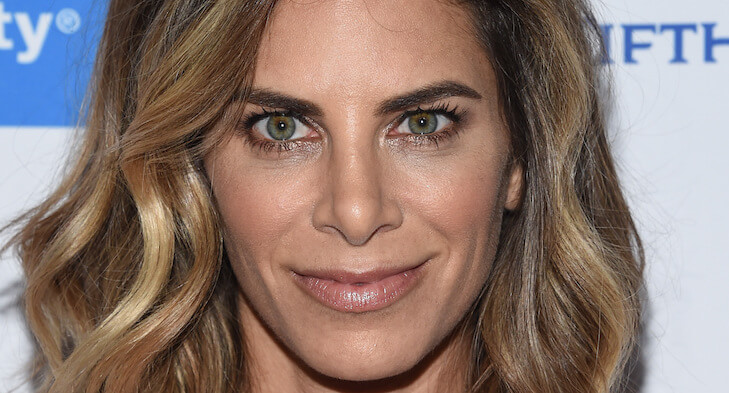 Many of Dr Marcells’ patients at our Edgecliff practice are teenagers. More often than not, they (and their parents) wonder if it’s too soon to have a rhinoplasty because they’ve heard of the dangers of allowing teens to go under the knife. This is a debate that continues. Those on the “No” side say that teens are overly influenced by the media and lack the emotional maturity to make such a life-changing decision.

Those on the “Yes” side say it can improve appearance and serve as a real confidence builder. Based on personal experience, Jillian Michaels has come out on the “Yes” side. We thought you’d enjoy discovering her story…

Jillian Michaels was the tough-as-nails coach on Australia’s “Biggest Loser,” but there was a time when she felt like a loser herself…and not the good kind. “I had my nose done when I was 16 years old,” she told the Daily Mail, “And I’ll be honest, it did change my life.”

Michaels describes herself as an ugly duckling as a teen, weighing in at 175 pounds with a nose she says “was the size of a softball.” The bullying was so intense that Michaels had to change schools. Then rhinoplasty came to her rescue. Her newly shaped nose made her feel more confident, so she became more confident. The rest is history.

Michaels is quick to acknowledge that appearance does not and should not define who you are. “But there are some things (like a big nose) that can make people feel really insecure,” she said.

Rhinoplasty Improves the Face of Things to Come

A nose job doesn’t change who you are. It does change how you look which, in turn, may change the way you feel about yourself. Dr Marcells performs rhinoplasty on people to create a more balanced facial appearance by

There are other, non-aesthetic, but equally important benefits to a nose job for teens. Functional rhinoplasty, as the name suggests, addresses nasal function, rather than appearance. It is used to

When function is improved, patients enjoy

You Won’t “Nose” Until You Ask

If you or someone in your family would benefit from rhinoplasty, we hope you’ll contact us. We’ll answer all your questions and load you up with all the details you need to make an informed decision. Call us today to book your consultation.