Aesthetic Procedures: The “Cure” for Invisibility 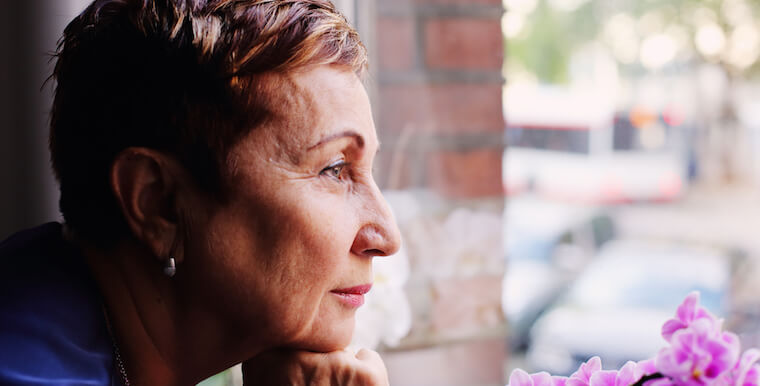 At our Edgecliff practice we’ve been learning that makeovers (big or small) can serve as an excellent antidote to invisibility.

50 Is the Magic Number

In an interview with the Sydney Morning Herald, author Kathy Lette said, “Age is to women as Kryptonite is to Superman…If we weren’t invisible, if we saw normal-looking women over 50 on television and in movies (not playing grandmas), then perhaps women would feel more confident…”

The results of a research study commissioned by the herbal remedies company A.Vogel lends credence to her statements. From a group of 2,000 female participants:

The star of blockbuster films such as The English Patient, and the woman People magazine named one of the 50 most beautiful people in the world in 1997, is afraid she’s disappearing. When reporters caught up with her approximately ten years later at the Cannes Film Festival, she told them she felt invisible, surrounded by young starlets.

“I’m not talking about in a private setting, at a dinner party or anything. But when you’re walking down the street, you get bumped into, people slam doors in your face – they just don’t notice you. Somehow, you just vanish. It’s a cliché, but men grow in gravitas as they get older, while women just disappear.” – Kristin Scott Thomas, Daily Mail

Like many women her age, Scott Thomas feels her appearance adversely impacts her professional career. She notes that she now receives offers for supporting roles, rather than leads.

The Secret of Being Agelessly Visible

When you feel good about yourself, the confidence you radiate makes it difficult to be overlooked. You then project that confidence onto others and see your radiance reflected.

These non-surgical solutions can also work wonders on your facial appearance and invisibility:

Throw Off the Cloak of Invisibility

There are so many things you can do to rejuvenate your appearance and go from feeling invisible to feeling that all eyes are on you. Whether you’re considering cosmetic surgery or a cosmetic injectable to “top off” your good looks, we can help. Call us today to book your consultation.